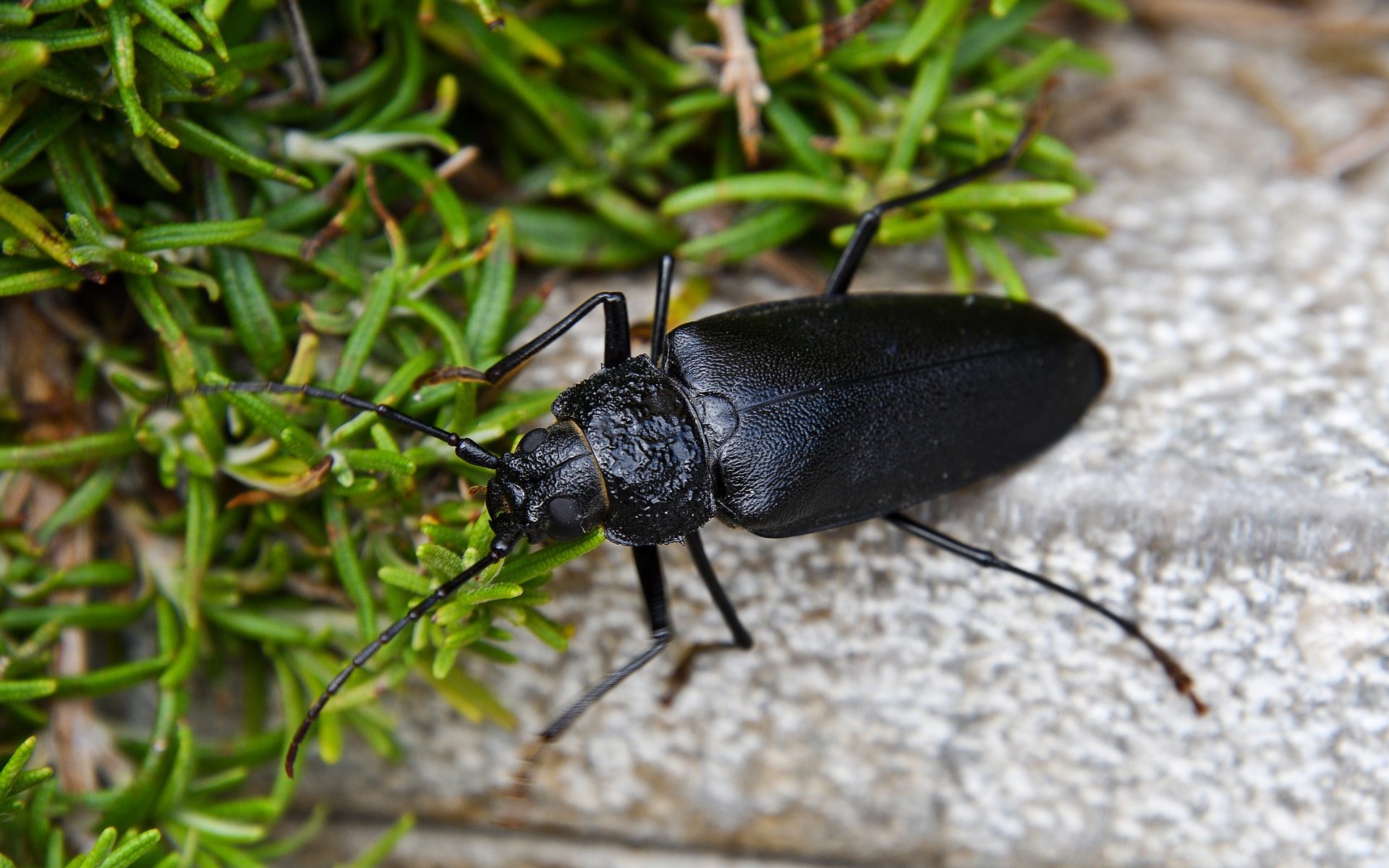 For some reason I haven’t been keeping up with things for the last week or so. Not overly busy, but just not feeling it for some reason. I did manage to send off a prompt last week even if I didn’t get around to creating a prompt response. It’s on the calendar to do for this week. I did, however, manage to get one done for this week. My prompt for Week 12 came from ‘nother Mike: She screamed, then smashed the bug in the shower stall in a tissue. Then she told her husband to unwrap it and find out what kind of bug it was. He unwrapped it, and found only a snarl of hair. Well crushed. My prompt went to AC Young.

The warm water poured over her head and sluiced down her body. She stood there reveling in the heat of the shower after the cold of a day spent snowshoeing. The day had been sunny if extremely cold, but the trail through the woods had been clear and they’d had it to themselves. They’d gone all the way out to the edge of the dome and then circled back home.

Sighing she opened her eyes and took a step to reach the handle on the shower and turn off the water. She looked down just as her foot hovered over a black blob on the floor. She screamed and jumped back. How the HELL did that get in here? Keeping her eyes on the bug, she reached out from the shower stall and grabbed a tissue from the box on the back of the toilet. Scuttling sideways she moved around the fall of the water and pounced on the bug with the tissue.

Turning off the water, she stepped out of the shower and carefully placed the tissue with its bug corpse on the counter next to the sink.

Only then did she grab one of the large bath sheets she loved so much and wrapped it around herself.

“Jake! Jake!” she yelled through the door.

“What’s wrong, babe? You okay?” Jake peered around the bathroom door. He gave a bit of a leer as he watched her dry herself.

“Oh, stop,” she smiled. “I smashed a bug in the shower. It’s in that tissue on the counter. Can you tell me what it is?”

“A bug? Are you sure? How did a bug get in here?” Jake looked puzzled.

Jake carefully unwrapped the tissue. He unfolded the last piece and bent over the small bundle. The quiet in the bathroom lasted for about three heartbeats before Jake erupted in laughter.

“What? What is it? Quit laughing and tell me!” Serena leaned over.

Jake held up the tissue so she could see.

In the center lay a very well crushed tangle of wet hair.

Serena burst out laughing with Jake.

“Oh, my God! I’m an idiot! Hair!” Tears of laughter ran down her face.

Jake stepped back and struck a heroic pose.

“Never fear, my dear! I am here to save you from the vicious snarl of hair!”

Serena laughed delightedly and Jake dropped his pose to give her a hug.

“I’ll just throw this out, shall I?” He tossed the tissue and its contents into the trash can.

“Thank you, kind sir! Now, get out so I can finish drying off,” Serena gave him a quick kiss and pushed him out the door.

“But…” Jake looked at her longingly.

Head on over to More Odds Than Ends and see what everybody else is doing. If you’re so inclined, pick up a spare prompt or send in one of your own to get a challenge in return.

Image by dendoktoor from Pixabay