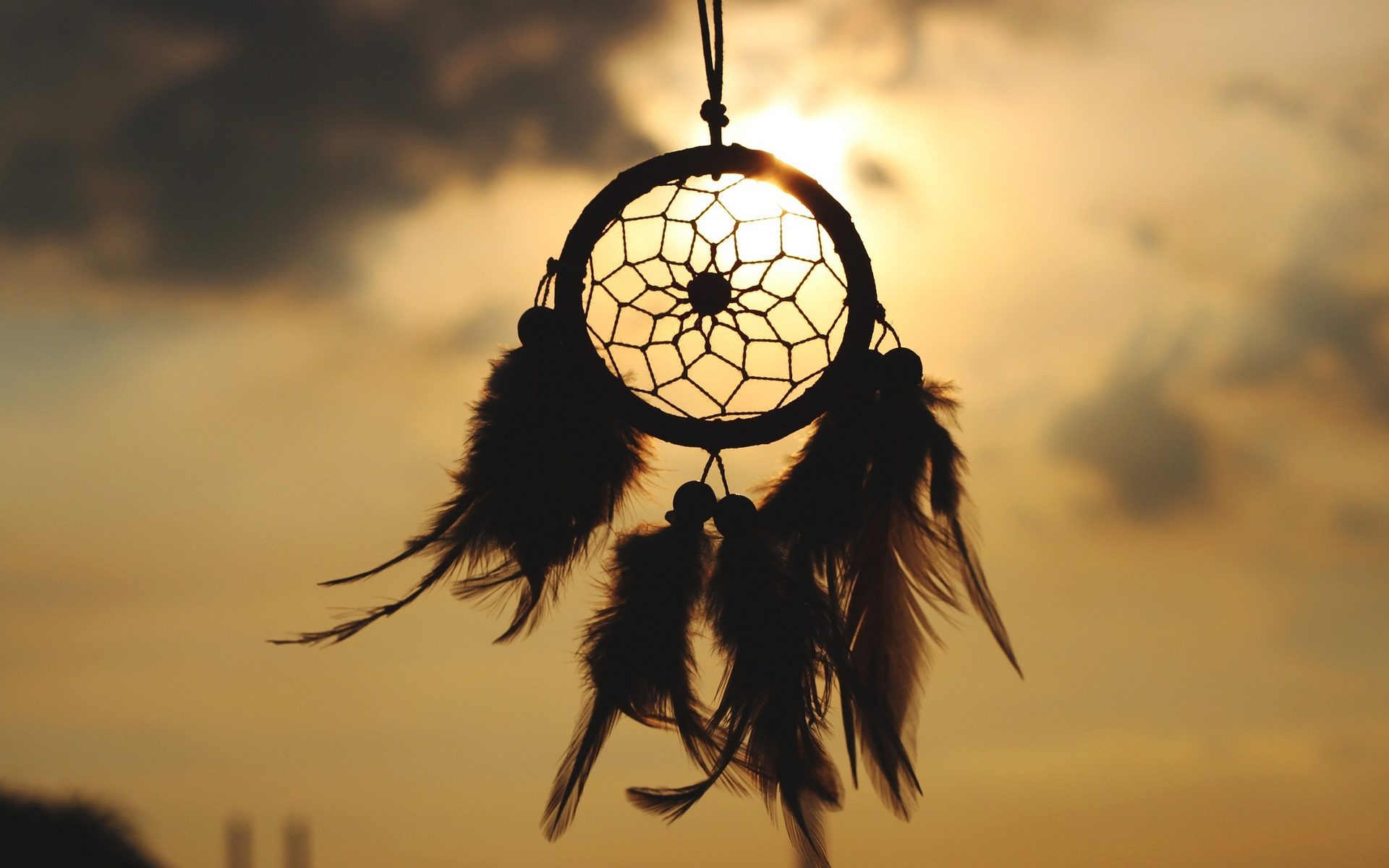 Once again, I am astonished at how fast time flies. We are already at Week 9 for the MOTE prompts. My FB memories feed is filled with comments and stories about spring break. No more spring breaks seems strange. But, I like it. I am a bit scattered, and it’s been something of a challenge to organize myself according to an internal rather than an external schedule. It’s a bit of an adventure. Will this work? No? Okay, try this. But! The prompts continue. I will use that to begin my self-scheduling.

This week’s prompt came from Fiona Grey: The alien invasion was different than anyone expected. It began with dreams, and then the madness began…This one got a little dark, but there is a hopeful note at the end.

I sat there in the dark and tried to remember. To remember the time before…before the dreams and before everybody went crazy. It really was aliens. Only they weren’t green, or grey, or cats. I’m not sure what they looked like because nobody saw them. We only felt them. Felt them in our brains. You want scary? Try this on for size. You KNOW there’s something in your head. Something, well, alien. You KNOW it. And you have no way of blocking it or getting it out. Everybody around you feels it as well. And everybody recognized that this was, in fact, an alien invasion. But it was different than anyone expected. It began with dreams, really weird dreams, and then the madness began…

Somehow, I managed to skip the whole going suicidally cray-cray part. Others did too. But thousands of people died. Sometimes whole towns. Suicide, tore each other apart, riots…It lasted for a couple of weeks. I took all my guns, put them in an airtight container and buried them in the back garden. In the middle of the night. I sure as hell didn’t want the neighbors, or God help me, the kids, getting to them at all. I kept one pistol. It was on me all the time, even in bed. I did have to use it a few times, but I didn’t have to kill anybody. Getting shot seem to shock them back into sanity.

Then, just as suddenly as it began, it all stopped. The relentless dreams, the feeling of being invaded at your deepest, most personal level. Just stopped. It felt like I imagine coming off a really bad acid trip would feel, only with complete clarity. Right at the end, there was a really weird feeling of sorrow, sadness, almost apology. Or at least contrition and then the invaded feeling was gone.

So, I sat there in the dark and tried to figure out what happened to us. And, more importantly, how do we stop it from happening again? How do we build mental walls against something we don’t know is coming?

The feeling of sorrow and apology stuck with me. Would those who had harmed us, perhaps unintentionally, help us protect ourselves?

My prompt asking why the birds are flying upside down went to ‘nother Mike. Go check out his response. Submit a prompt or pick a spare! Join us at More Odds Than Ends.

Image by Orange Fox from Pixabay