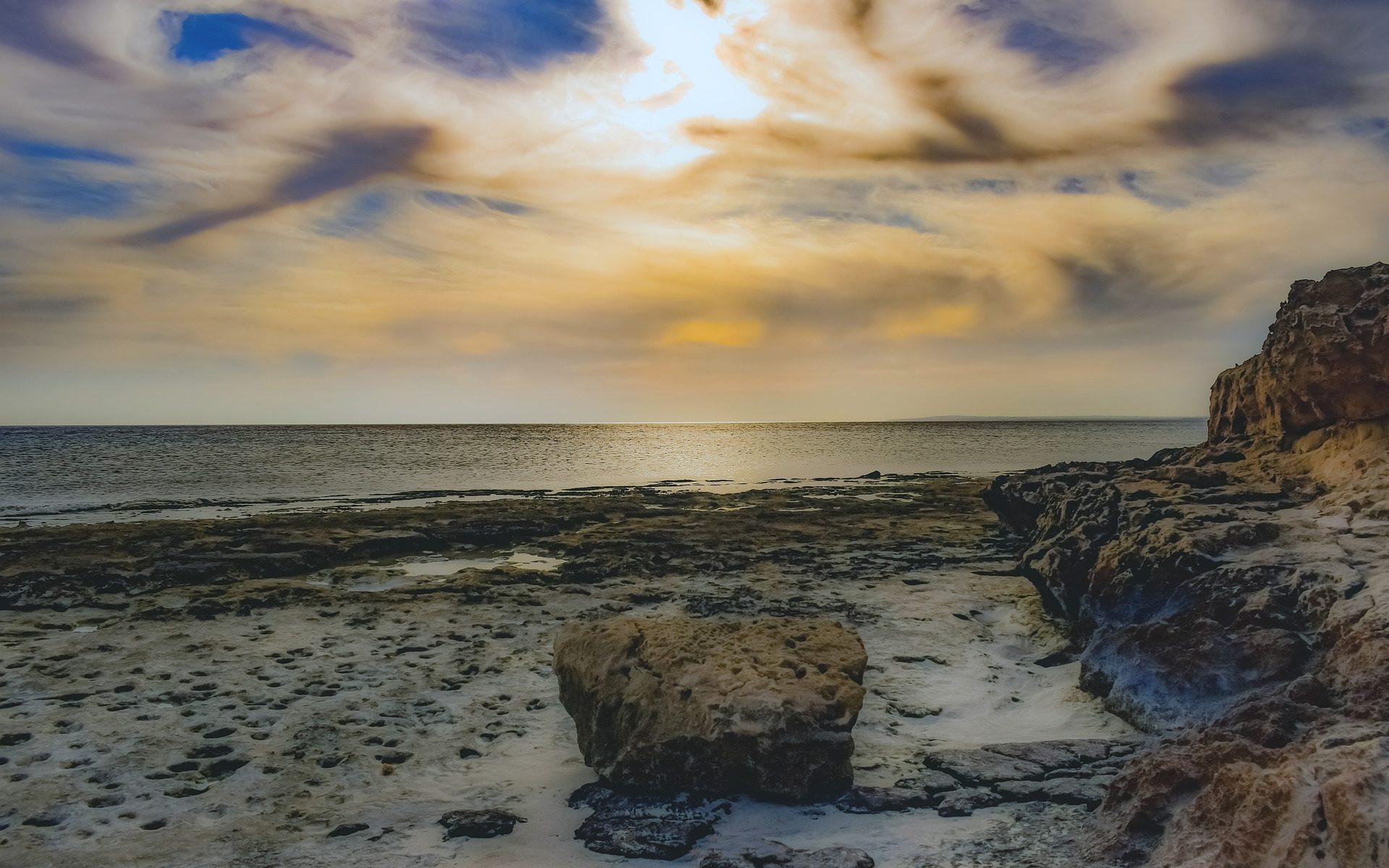 The establishment Right, including, sadly, several individuals in whom I had hopes of rational action (I’m looking at you Dan Crenshaw), have gone all squishy and “condemned the riots”. This wasn’t a riot. What happened this summer were riots. Yesterday these people walked between the velvet ropes inside the rotunda for God’s sake! The statuary and paintings are untouched! How is that a riot?! On various videos (many of which have been taken down by FB) you can hear people say “don’t break shit”. These truly are peaceful protestors. The Capitol building is a public building. We ALL have a right to be there. And, if you watch some of the video from early on, you can see the police chatting with protestors and even taking selfies. I’ve heard from several different sources that the police let the protesters into the building. So, no. It was NOT a riot in the true sense of the word (as opposed to how the mainstream media defines riot – a protest by people we don’t agree with).

And, no, I’m not going to condemn people for going into the building. There was no looting, no burning, no attacking of innocent bystanders. Except when law enforcement – government agents – shot and killed an unarmed woman. Ashli Babbitt. And, no. That wasn’t Trump’s fault. No, it wasn’t. Police used rubber bullets and tear gas this summer, not live ammo. And, remember…Capitol Police work for Congress.

The crowds that showed up in DC were several times larger than police and city officials apparently anticipated. I’ve seen suggestions that they believed the press reports of there being just “a few hundred” at previous Trump rallies. It seems they may have fallen for their own press…which hid the true numbers.

All of these actions and the press response and even the squish response from the establishment Republicans fall into a concept in comparative politics called “Dictator’s Dilemma”. This is the problem that all dictators eventually face, usually at a later point in their regime. In order to maintain power the dictator and supporters work hard to insure that the only story in public is one that they control. Anyone who objects is arrested or disappeared or otherwise silenced. The same thing happens to those around the dictator who attempt to tell him that this is not working. They are fired (at best) or arrested or disappear. Eventually, the dictator is surrounded by people who only tell him that which he wishes to hear. So, no bad news gets to the population. But at the same time, no accurate information gets to the dictator. And government departments sift their data in order to reflect the preferred narrative.

The second piece of the dictator’s dilemma is how to name a successor. Many times dictators seem to think that they will live and rule forever. Yeah, right. Most do understand that eventually they’ll die. So, what to do to keep the regime going? The dictator knows there’s opposition and knows that opposition more than likely wants to take him out. There are also factions within the supporting party. Factions that think the dictator is moving too fast or too slow versus that faction that thinks it’s just right (such as today’s Democratic Party. The Squad vs. Pelosi). If the dictator names a successor, the odds are that successor falls into one of the factions within the supporting party. Naming a successor will pit the factions openly against one another and could result in the death of the named successor and/or the immediate death of the dictator in order to put the successor in office. But not naming a successor means that one of your internal enemies could become the next dictator. And, neither you nor your faction wants that. In the end, dictators tend to put off naming a successor and thus everything falls into massive internal conflict upon the death of the initial dictator (e.g. Stalin taking over after Lenin’s death when he wasn’t Lenin’s choice, but Lenin didn’t set things up to exclude Stalin. Stalin purged a lot of people before securing his position).

Look at the Democratic Party. It fractured in 2008 between Obama and Hillary Clinton, in 2016 over Bernie Sanders, and then again over Bernie in 2019. Those people are pissed at Obama, Clinton, Pelosi et al. The Squad has picked up adherents in the mass of auto-Dem voters as well. None of them like Pelosi et al either. At the same time, all those factions think that they have the growing or majority support within the Democratic party. They believe their own press and the mainstream press is tossing accolades like flowers at all factions. The press believes its own stories as well. Dilemma.

The establishment Republican party is the same way. Mitt Romney is so desperate for acceptance by Democrats (for some odd reason) that he’s abasing himself and ignoring the majority of Republican voters in Utah, never mind the rest of the country (he seems to feel that he should speak for all of us). The Republican Party is so convinced of its own “principled opposition” that it cannot see its supporters for what they are…angry and betrayed. They believe the mainstream press that calls them evil Nazi-loving racists and disbelieve their own conscience. Dilemma.

All of this is anxiety-producing, stress-inducing, and generally angering. It’s the anger over watching something unfold that will definitely affect me and which I cannot control. I can do something…I can and will engage in malicious compliance, I will not shut up, I will keep writing, and I will keep speaking. I will take care of me and mine as long as mine allow me to. I will also control the anxiety, stress, and anger to the best of my ability because I am NOT going to let them get in my head. Not now, not ever.

In the end, as has been said by others, we win and they lose. Take a line from their playbook and let your freak flag fly! Because in opposing them you become the freak.

We win. They lose.

Image by Dimitris Vetsikas from Pixabay

5 Replies to “Strange days and dilemmas”