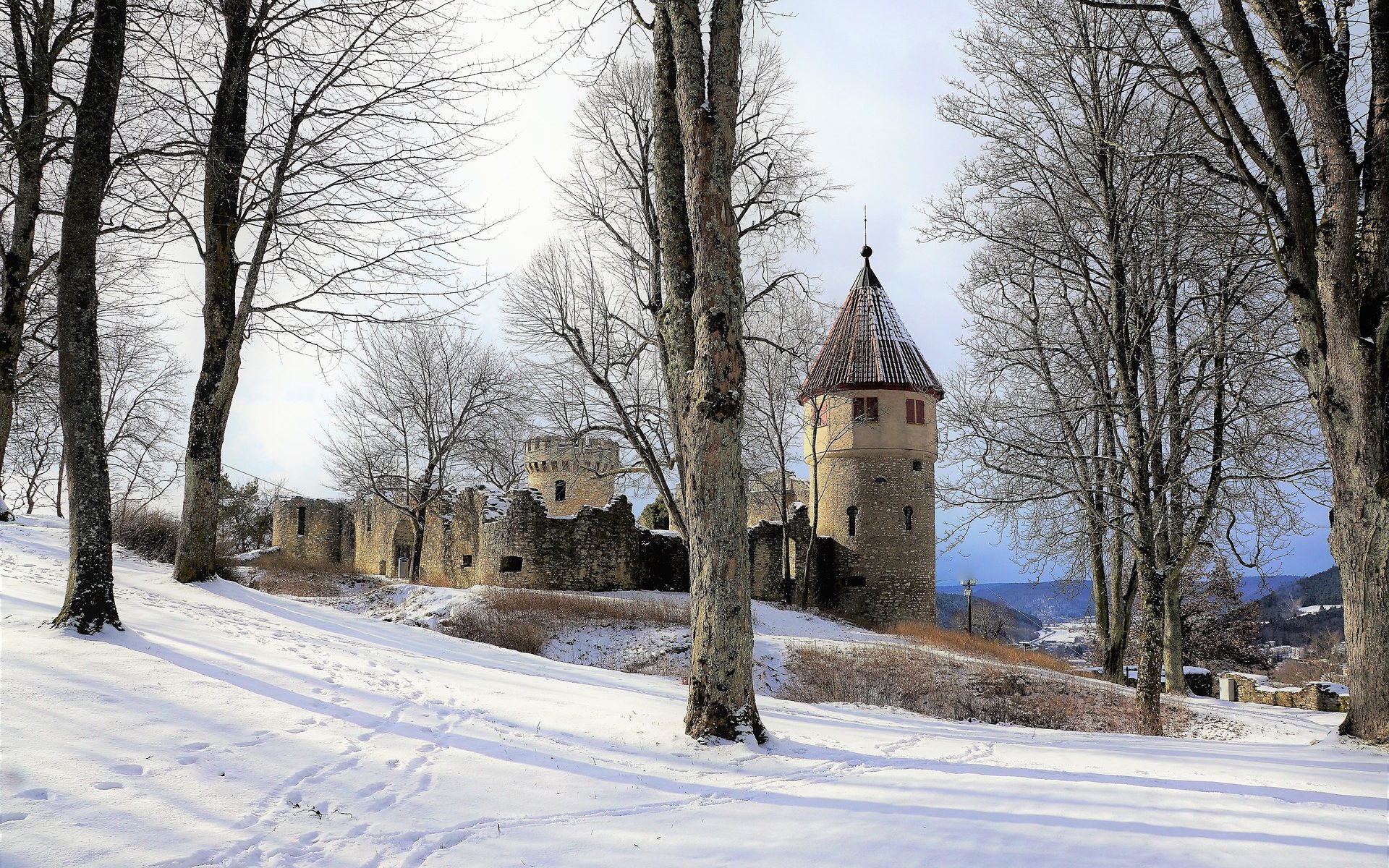 Wow. Week 47.at More Odds Than Ends. An auspicious number for us Pomona types. 47 is our number. It carries a mysterious significance for us all. Hence the rah after the number (as in cheering for the number. Yeah, we’re weird. Deal.) So, anyway. I didn’t get a prompt sent in for this week so I stole one of the other prompts. I looked through the spare prompts but none of them really spoke to me. I ended up stealing ‘nother Mike’s prompt even though it was assigned to Leigh Kimmel. I’m pretty sure Leigh will go in an entirely different direction with it than I did. This is also another stand-alone prompt, not connected to any of my current works-in-progress. I did manage to send in a prompt for next week, so I’ve got that going for me this week. I’m surprised at how unproductive I’ve been this week. The only reason I can come up with right now is that the lack of a semester with all its rhythms is finally catching up with me. This is usually a slower week for me. The semester is winding down, by now, Tuesday evening, most students have left campus even though there are classes on Wednesday, and I’m in no mood to be hanging out on campus either.

So, that might explain things. What I can’t explain is how this little vignette sprang fully formed inside my head. Huh. Well, anyway, here’s my stolen prompt from Mike: It was a long winter when the elves came out of the hills… I modified it a little bit to fit in terms of tense, but that’s it. I hope you enjoy.

Davan looked up from the bridle he was mending. Dark clouds, heavy with snow, moved over the hills. Barely had the thought crossed his mind when he immediately looked at the clouds again. It was still early autumn, there shouldn’t be snow for at least another three or four tendays.

Balar came out of the smithy with Farnoth, the smith. The two men gazed at the cloud-covered hills.

“My thoughts too, but it’s too early for snow,” Davan said.

“You’re young. It happens. Last time we had snow this early, was when I was still a very young child,” Balar responded.

“And, those hills were mountains, right?” Davan smiled at the old man.

“Watch yourself, boy. I’ll come back to haunt you when I’m gone,” Balar growled, but with a smile of his own. “No matter. Stop with that bridle and get the horses into the stable and pull in all your tools. It will snow. Let’s not get caught by surprise.”

Davan cocked an eyebrow at the ancient stablemaster. “If you’re certain, Balar.”

“Aye. I’m certain. Get moving,” Balar squinted at the hills once more and turned back into the stables. Farnoth stumped back into his smithy.

Davan put the bridle and his tools into the canvas repair bag. He tucked the bag into a corner of the workroom inside the stables and went back out to the paddock and started bringing the horses inside.

By the time he’d finished those tasks, the clouds had gotten darker and heavier and were moving rapidly into the valley. Davan took one more look around the stable yard and went inside to join Balar in the small living quarters they shared.

The next morning, Davan rose early to feed and water the horses. He looked out the main stable door into a world transformed. Huge drifts of snow lay all around the stable yard, piled against walls and into corners. It was going to take work to make paths through all of that. Sighing, he turned back to feed the horses and clean their stalls.

A few hours and a lot of heavy lifting later, paths had been created connecting the stables to the smithy, the kitchens and the main keep. Taking a rest from his snow removal duties, Davan gazed at the hills surrounding the valley, squinting against the bright sunlight and the glare off the snow.

“What’s that line coming down the hills? Over there, on the western edge?” Davan pointed to the thin black line, dark against the bright white that covered the hills, snaking down the side of the westernmost hill.

“That’s the sign there’s a long winter ahead of us, lad,” Balar murmured.

“What do you mean?” Davan was puzzled.

“Lad, when the elves come out of the hills, it’s going to be a long winter. Best start thinking about how you’re going to keep these paths open,” Balar eyed the narrow paths Davan had painstakingly dug through the snow drifts.

“Do we have to worry about the elves coming here?” Davan had never met an elf before and wasn’t sure he wanted to.

“No, lad. They’ll take care of themselves,” Balar went back into the stables.

If you need to poke your creative side into action, mosey on over to More Odds Than Ends and pick up a prompt and see where it takes you. You can also toss one into the mix and see what you get back.

Image by photosforyou from Pixabay