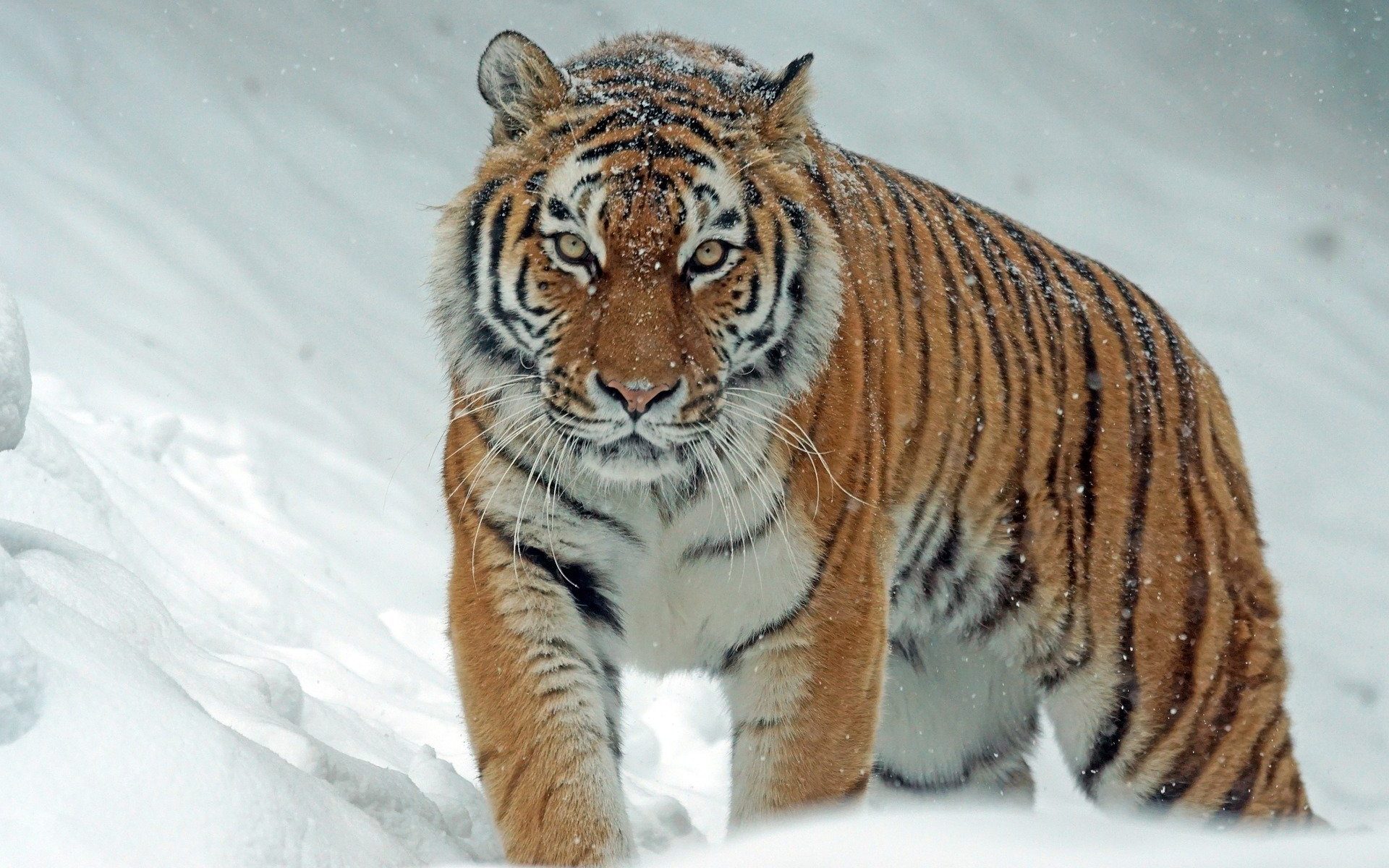 Several things have wandered through my field of vision this week and each one has simultaneously surprised me and confirmed my already high levels of cynicism. The first was a second lockdown and restrictions. In Philadelphia, our (incompetent) mayor has decided to do our (incompetent) governor one better and shut down all indoor dining and gyms and gatherings. Additionally saying we shouldn’t celebrate Thanksgiving. And to top it off, the PA secretary of health, Rachel Levine is saying that we all need to wear masks indoors. Yeah. Not happening. This is planned to last until January. Other governors are doing similar things…Newsom (or Noisesome) in California has instituted travel restrictions (immediately violated by him and several members of the state assembly and senate…they traveled to HI for a conference), and gathering restrictions (immediately violated by him as he traveled to Napa for a birthday dinner for a lobbyist at the French Laundry…inside). But he presumes to tell people not to celebrate Thanksgiving. As does Cuomo.

On the good side of surprised, and one of things that kept my cynicism levels down was this piece in The Federalist by a police officer who says he won’t be arresting or ticketing people who violate these ridiculous orders. And sheriffs in California and New York have said they will not be enforcing curfews (CA) or limits on private gatherings either. My cynicism goes down with these stories because it means there are still plenty of rational people left in positions of power. My cynicism ratchets back up with arrogant idiots like Newsom and Cuomo issue orders like these and fully expect them to be followed.

All of this comes as a Danish study is released showing that masks have no statistically significant effect on lowering virus transmission. That means that your odds of catching the Covid virus are the same whether you wear a mask or not. It doesn’t freaking matter. But, of course, it that becomes the norm, how are they going to justify locking us all down and destroying the economy…again.

We were told way back in March…15 days to flatten the curve. Back then, the goal was simply to avoid overwhelming hospitals. That goal was met. It was met so well that hospitals were empty. Then the goal posts started moving…and moving…and moving. They’re still moving. Now, it appears that lockdowns are being used as punishment against recalcitrant populations (those populations are understandably pissed off). How does a 10:00 p.m. curfew stop Covid. Is it less virulent at 9:45 p.m. than it is at 10:00 p.m.?

Chaos and contradiction rule the day. Always changing regulations and orders, elected officials immediately and flagrantly violating their own orders, and then getting mad when the hoi polloi do not follow those orders. Americans are actually a pretty intelligent and responsible people. We have a social culture that emphasizes personal responsibility and hard work. Work hard, take responsibility and you can succeed in whatever area and in whatever direction you choose. We also care about our neighbors and our communities and are willing to extend ourselves, and yes, sacrifice, for them. HOWEVER, we absolutely do not respond well to being treated as a member of a group and nothing more or like small children who are incapable of making our own decisions and taking our own risks.

When Japan was planning the attack on Pearl Harbor, it is said that Admiral Yamamoto warned against it, saying that to attack the U.S. would awaken a sleeping tiger. His warning was ignored and Japan attacked. And, lost the war. Our political and social elites need to heed Yamamoto’s warning. Do not awaken the sleeping tiger of ordinary Americans. You will lose this war.

Image by Marcel Langthim from Pixabay

9 Replies to “Chaos, contradiction, and tigers”