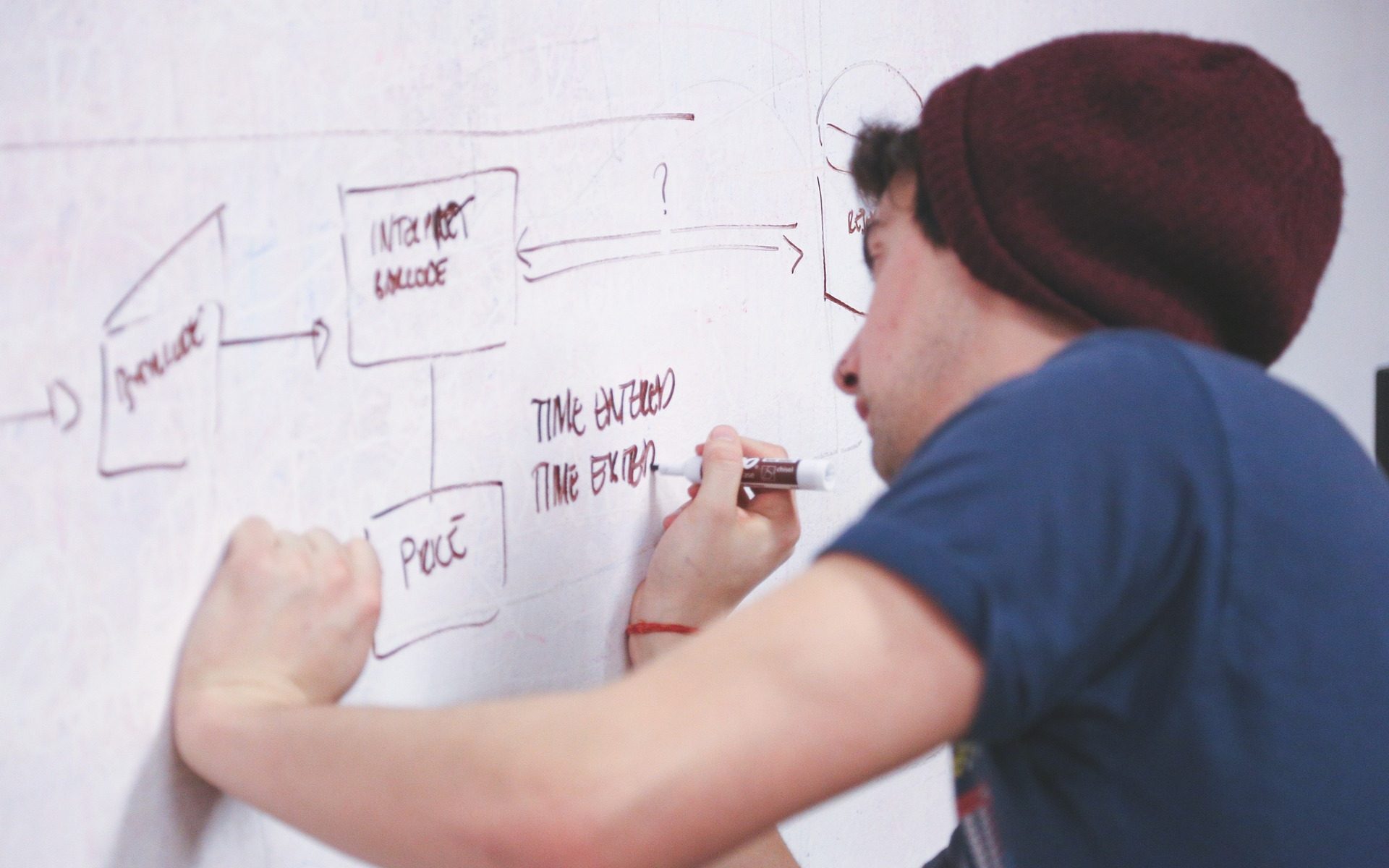 Okay. Obviously, I need to clarify some things for family and friends. Or at least those I have left. First of all, yes, I think there has been a great deal of vote fraud in this election. Second, no, I am not wearing a tinfoil hat. I will explain why I believe that fraud has occurred. Before I do that, I will also say that I read a great deal and a wide variety of sources. I read the NYT, WaPo, CNN, CNBC, National Review, Epoch Times, Daily Wire, NY Post, and Real Clear Politics, among a variety of blogs. So, I read across the political spectrum, which I know is not usual for many people; especially those who argue that CNN, NYT and WaPo are the only truly accurate sources. I know that some are going to claim that Epoch Times and Newsmax are “far right-wing”. Well, yeah, if by “far right wing” you mean news sources that disagree with CNN et al. The National Inquirer broke the story about John Edwards and they were correct.

Relying on only one or two news sources leaves one open to becoming prey to not only confirmation bias, but an extremely narrowed world-view which is decided for you by others. Many of my friends and family are busily trying to convince me that I need to stop reading some of my sources because those sources are obviously melting my brain. I disagree. Reading those other sources is allowing me to see different interpretations of the same facts. It is also reporting additional information that is overlooked by some sources. For example, Fox News is now calling Georgia for Biden before the hand recount has barely started! Who green-lighted that? Many of those additional sources are actually reporting on the allegations of fraud in vote counting in the contested states. Epoch Times and Newsmax also admit when they’re wrong and put that admission in writing on the front page. Try to find that with the NYT or WaPo. I challenge you.

A classic sort of exercise in asking probing questions is the “when did you stop beating your wife?” question. Embedded in the question is the assumption that you are a wife-beater, and that you’ve recently stopped. Saying “there’s no proof of fraud” does the same thing. No proof/evidence does not mean it didn’t happen. Answering “I don’t beat my wife!” doesn’t mean you have not done so in the past as can be implied in a story.

LBJ once argued for putting out a rumor that his opponent was sleeping with strippers or something like that. When told by a staffer that it wasn’t true, Johnson replied, “yeah, but we’ll make the sonofabitch deny it.” That’s what is happening now. Spread stories of “unsubstantiated” fraud accusations and make Trump et al deny that they’re unsubstantiated.

So, why do I believe that fraud took place? Well, I live in Philadelphia which right now is ground zero for vote counting. Philadelphia is a city, as I have mentioned before, that is built on fraud. Philadelphia city government is a full blown, classic Tammany Hall-style Democratic political machine. As a political scientist I was blown away when we moved here and I watched it in action. I honestly thought this kind of machine politics had disappeared long ago. And, I lived in Chicago for six months.

So, hell yeah there’s fraud. Can it be proven? That remains to be seen. But again, just because something isn’t proven, doesn’t mean it doesn’t exist. In this case I see enough affidavits and auditing red flags to believe it’s there.

I don’t know that this will convince people that I haven’t gone around the bend, but then again, I’m not sure I care any more. Those people who are currently doubting me know me well enough to know that I wouldn’t be saying these things if I didn’t think there was something to it. And, they are offering no evidence to the contrary other than reports from sources that have already indicated their preferred candidate.

Finally, bear in mind…Al Gore fought for 37 days in 2000. We’re not there yet. There are still about 20 or so days to go. And remember, the National Inquirer might be wrong about Elvis sightings, but they were right about John Edwards.

8 Replies to “Once more into the breach…”