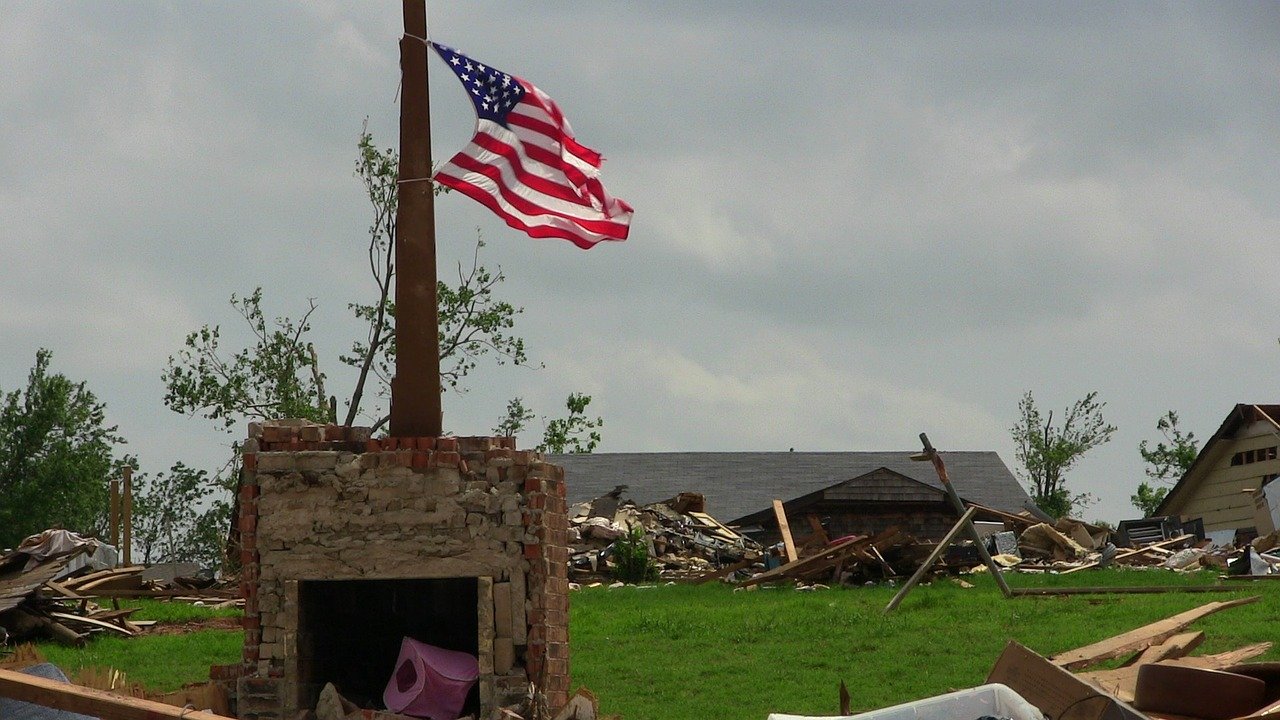 So, here we are in the aftermath of the 2020 presidential election. Yes, aftermath. Despite the mainstream media’s hiding it to the best of their ability, there was a great deal of fraud in this election. Ballots showing up in the middle of the night (e.g. 2: 00am) and every single one of them a Biden vote. That’s simply not statistically possible. People I know who only read/watch the mainstream sources are sincerely telling me there was absolutely no fraud. Funny, since they would be screaming their heads off if this were the other way around. Larry Correia has a great post unraveling the fraud (updated and expanded) Election 2020: The More Fuckery Update. I highly recommend you go read it.

Yesterday, the media called the election for Biden. Um, guys? The media doesn’t determine the outcome of any election regardless of what they say. Trump has not conceded and has opened lawsuits in Michigan, Wisconsin, Nevada, and my lovely state of residence, Pennsylvania. Lawsuits aside, the election is not over and not decided until the electors meet in the Electoral College, which this year is December 14. Yes, electors can be “faithless” and vote for the candidate other than the one who won the popular vote in their state. 30 states have laws requiring electors to be faithful and imposing sanctions for faithless electors. But faithless electors throwing the election to Trump is not likely to happen. The final outcome of the election will have to wait for the outcome of the lawsuits the Trump campaign has filed.

Regardless of those outcomes, we remain a badly divided nation. Some Democrats (AOC among others. Michael Simon is a former Obama staffer) have called for the creation of lists of Trump supporters so that they can be “dealt with.” Jennifer Rubin the WaPo’s quisling so-called “conservative” writer has said the same thing. It is astounding to me that someone can call herself a journalist and behave as she has. Wonder if she smashed all the mirrors in her house so she doesn’t have to look at herself.

So, how do we navigate what promises to be a very rocky aftermath? Well, if it’s Biden, those of us who didn’t vote for him had better prepare to be listed. We should also prepare the sarcasm, humor, and finger-pointing, and general rowdieness. I will be channeling my late friend Tom and be a happy warrior to the best of my ability. If it’s Biden, my motto going forward will be “You are SO not the boss of me.”

If, by some miracle, the fraud is overturned, and it’s Trump, then I’m not saying anything except to point out any and all hypocrisy. Also, the lack of enemies lists.

Buckle up, folks! It’s gonna be a hella ride! And, fire up those memes!

Image by RevDP from Pixabay

One Reply to “Aftermath”