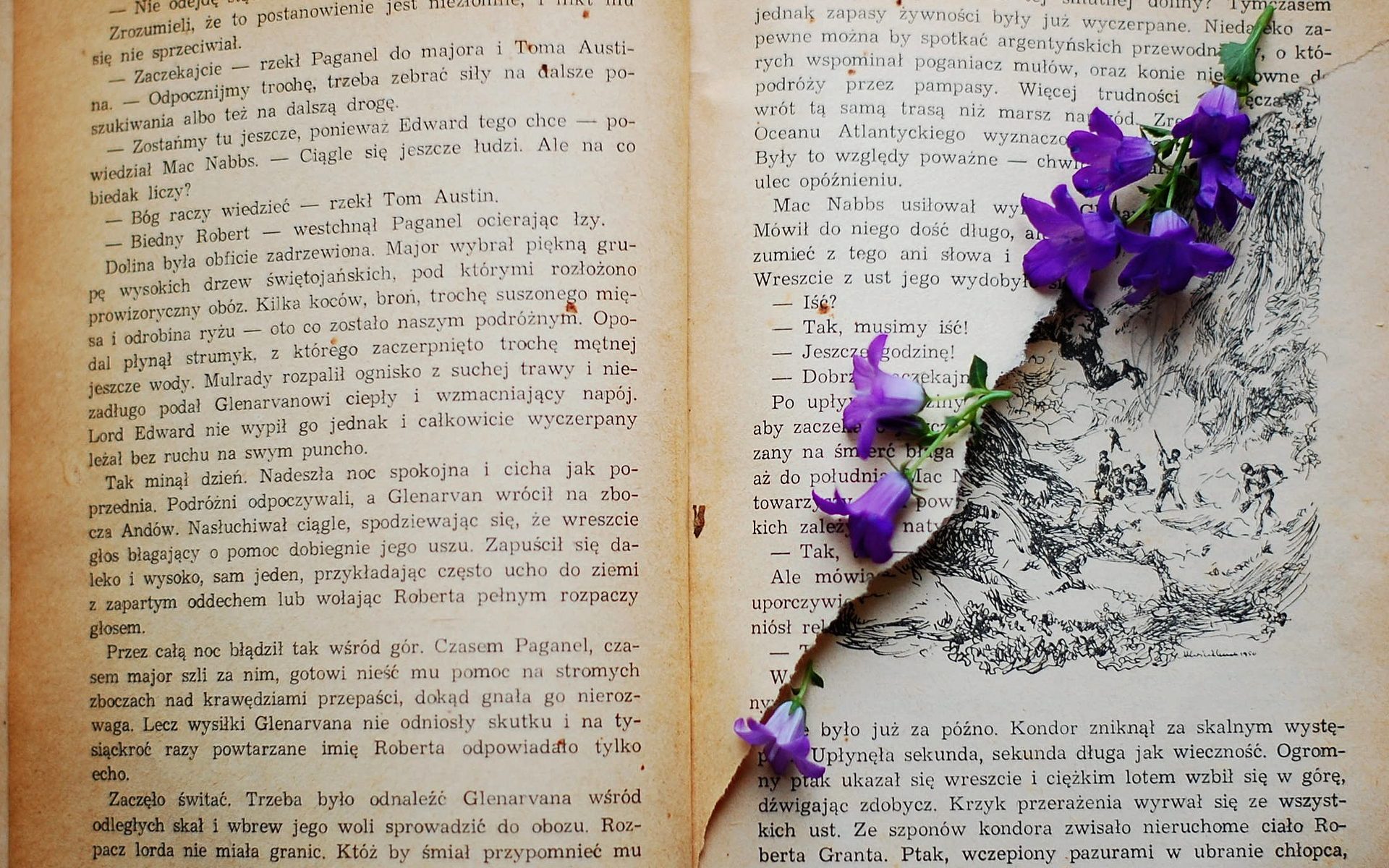 This is a very late response to Week 43 of More Odds Than Ends. It’s been a strange couple weeks. Not really anything I can put my finger on, but I’m out of sorts. If pushed, yes, the election is having an effect. The continued restrictions on activities, and normal life continues to grate. That’s getting tiring. Also, our moving plans are not going according to plan. I believe that I am dealing with that one pretty well. Finding a job – a job that you want no less – is difficult in the best of times. And these are most certainly not the best of times. You’d think that retreating into story-telling would get easier under such circumstances. Surprisingly, no, it isn’t. At least so far. I think that if I simply start writing, I will find myself back in the groove.

To that end, I give you Part 22 of Cursebreaker. I will get the next one up shortly…hopefully.

When she opened the book, there was a pressed flower between page 90 and 91.

Nikolas frowned. Jack wondered what was going through his mind. Did he think trying to contact the “good” spirit in the house was a bad idea? Jack exchanged a puzzled glance with Greg.

“Nikolas? What do you need to do to contact the…good?…entity?” Monica broke the silence.

Nikolas turned to her. “There are certain…items…I guess…or objects?…that act as offerings or charms. It is a simple entity. I believe it was strong here in a time before larger civilizations. So, it enjoys flowers, herbs, smaller things such as one without means would collect.”

“You mean like giving it something in return for its help,” Jack asked. Monica move toward one of the bookcases on the far wall, stepping around the magic workers crowded into her living room.

“Yes. Like all gods, and I assume it once was a god, just like the darker entity that controls the house was, it requires some sort of offering in payment for its assistance,” Nikolas replied thoughtfully.

Monica turned around from the bookcase with an old, leather-bound book in her hands. When she opened the book, there was a pressed flower between page 90 and 91. “Would this work?” she gently picked up the flower and held it out to Nikolas.

The Viking carefully took the flower from Monica and stared at it. “This is old,” he breathed. “It’s perfect.”

“My grandmother used to live next door to that house. She saved the flowers they grew. This is one of those flowers,” Monica smiled. “My grandmother’s house has a slightly better reputation than does the one you are currently attached to.”

“Indeed,” Nikolas smiled. “But then, that is not difficult to achieve.”

Jack moved over to stand by his wife. “You’re amazing, you know that, right?” he kissed her on the forehead.

“I know. But it helps to hear you say that,” Monica laughed. The tension in the room noticeably eased.

“Okay, everybody. Nikolas, Greg, and I are going to figure out what to do next. Nikolas is on borrowed time and we only have a few hours before sunrise when he has to leave us. The rest of you start brainstorming both offensive and defensive magic you can do on the fly that will protect us from whatever is controlling the haunted house.”

Jack, Monica, Greg, and Nikolas huddled around the kitchen table while the rest of the magic workers milled around in the living room creating smaller groups focusing on offensive and defensive magics.

Greg looked around the table. “I think the first thing we need to figure out is why all of us have dogs. There are other magic workers in town that don’t own dogs and I don’t see any of them here. Why us?”

Monica frowned. “I’ve been thinking about that for a while now. And, I think I have an answer. I’ve worked a bit with both Armina and Camilia and they are not bad people. Yeah, okay, Armina is a curmudgeon and can get inventive when she’s angry with somebody, but all in all neither of them is downright evil. It occurred to me that the dogs might be the two of them doing their own version of fighting back. By cursing only magic workers who own dogs, they pretty much guaranteed that somehow help would arrive in a timely manner. I still haven’t figured out why Caitlin Blackwell was killed,” she gave Captain a scratch behind the ears, “but I think that’s the least of our worries right now.”

Greg was staring at Monica in open adoration. “Jack’s right, you are amazing. If you ever get tired of him, please consider my marriage proposal.”

Monica laughed. “Well, things are pretty good right now, Greg. Thanks. But I will keep it in mind!”

“I love you like a brother, man, but amazing is amazing,” Greg grinned.

Image by Katrina_S from Pixabay