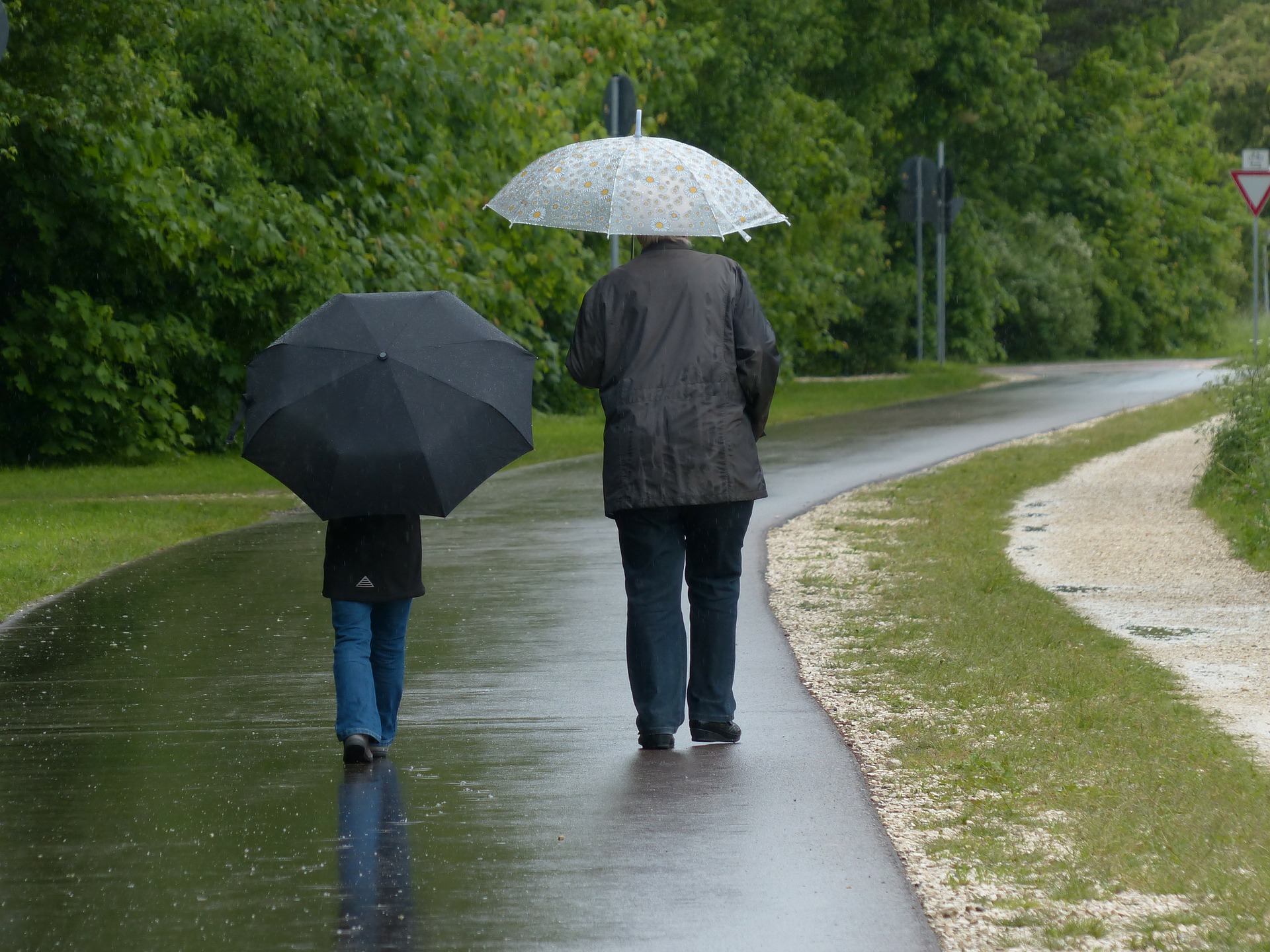 What the ever loving hell? Where’s my May weather? It’s been rainy and freaking COLD! It doesn’t even feel like spring. I’m dragging my warm jackets back out again. I need sunshine and warmth! Multiple days in a row of this crap have me wondering why I ever left California in the first place. I know, I know, job, career, yadda, yadda, yadda. I’m cold! In May! This sucks.

On the other hand, these kinds of days are conducive to sitting inside writing and reading. I wrote another 500+ words on something that sprang into my head this morning. I’m still editing and adding to what was “Campus Coven” and is now “Academic Magic” ( © 2019 Becky R. Jones ) , I have another fantasy series half started and a couple more ideas. It’s fun letting my mind wander like this. I’m discovering a creative side that I’ve tapped into once or twice in my life with good results, but never figured it was an ongoing thing. Now, I’m tapping in on purpose, rather than simply when prompted by circumstance (class assignments such as poetry class or art projects in high school, or costume drawings in college). I found a whole well of stories, characters, places, and ideas that I never knew existed. Now, I have to make a plan for accessing them and bringing these stories to light.

The other side of all of this is to turn it into a money-making business. Writing is all well and good, but sitting poverty-stricken in a garret pounding out prose on an old Remington typewriter just doesn’t work. And, pimping oneself out to publishers and editors is not something I’d be any good at (I tend to get snarky fast when people get condescending…see for example, my unspoken, yet nasty, responses to academic peer-reviewers). But, with technology and the internet, one can self-publish (what used to be called “vanity press” because if a reputable publishing house didn’t accept your book, clearly self-publishing indicated a type of vanity on your part) and get your work on Amazon and Barnes and Noble very easily. Yes, you have to market yourself and your writing, but to me, that’s not difficult. I may soon be proven wrong, but I know that I can do this. Life as an academic has taught me that more people than you might think are simply winging it in life. They’re doing the “fake it ’til you make it” routine. And many of them are doing it quite successfully.

Another thing I learned in academia is that good writing is a learned skill and it gets better with practice. I know my writing has improved greatly over the last 20 years and I know it will continue to improve. This blog is one way that I’m using to make sure I write on a regular basis. No, it’s not fiction, but it is a means of putting thoughts on paper and insuring those thoughts are (somewhat) coherent.

On that note, here’s the bit that struck me this morning (please excuse all typos, misspellings, and grammar errors):

I hate space. Hate it with a passion that burns as hot as space is cold. Everything. The potential for instant excruciating death by suffocation, the claustrophobia of a ship, never mind a space suit. In short, I have no desire to ever set foot in space, so to speak. Which of course, clearly explains why I was currently suited up, drifting on a tether outside of the small ship attempting to lock down a grav-gyro. Right now, the claustrophobia of the space suit was preferable to the random, out-of-control wobble of the ship. A couple more turns of the wrench secured the annoying grav-gyro.

Scott O’Brien was the shuttle captain and my husband. He was also the primary reason I was in space. I loved him more than I hated space. Plus, this trip was my first and last. We were headed to a new planet that promised far fewer people, more open land, and a hell of a lot less governmental and corporate interference than Terra One.

We’d both been born and raised on Terra One, the first of a series of planets terraformed and inhabited by early colonists from the original Earth. But, as with Earth, Terra One had become over-developed and filled with over-zealous bureaucrats who had nothing better to do than interfere in the lives of citizens. A year ago, we had made the decision to leave Terra One. It really wasn’t a difficult decision. Both sets of parents were gone, Scott was an only child and I had quit speaking to my sister as a result of my parent’s deaths about 10 years earlier.

Since Scott was an experienced, licensed interplanetary pilot, we were permitted to purchase a small ship capable of faster-than-light travel. A year’s worth of training had brought me to the point where I was able to pass all the tests for a junior first-mate on a ship the size of ours. So, I found myself floating in deep space, fixing a grav-gyro. Everything I hated in one fun, gift-wrapped package. How lucky could a girl get. Have I mentioned that I hate space and everything associated with it?

As I waited for the airlock to cycle, I amazed myself by thinking that I really was lucky. I was married to a man I loved to distraction and we had a new life opening before us. The lock finished cycling and I opened the inner door and stepped back into the ship. As I pulled my helmet and gloves off, Scott came down the passageway, smiling.

“Good job, babe! Miranda O’Brien, badass space mechanic! You could get a great job on one of the big freighters,” he laughed.

“Hmmm. Let me think about that. No.” I laughed with him. He knew perfectly well what it had taken for me to suit up and head out there. It wasn’t that I didn’t have confidence in my repair skills, it was the strength it took to tamp down the massive panic attack every time I put on a suit and left the ship that threatened to derail even the most rudimentary tasks.